I recently had a project on to visualise the Airport Of The Future. For the project I was given a fairly comprehensive research document detailing advances in technology that are either starting to appear in airports around the world or expected to appear in the not too distant future. 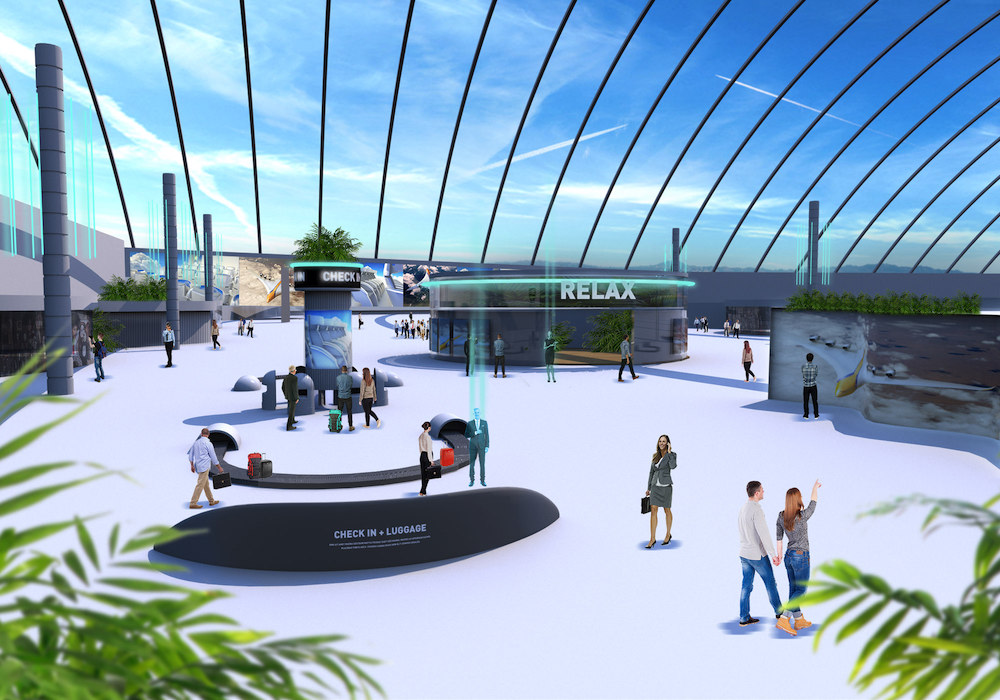 I was pretty pleased with the way the renders came out, particularly as I found it be a really challenging project. One thing that I find difficult when it comes to 3D in general is lighting and rendering indoor scenes. All of these renders were lit with Cheetah3D’s skylight with heavy post render work done in Adobe Photoshop. 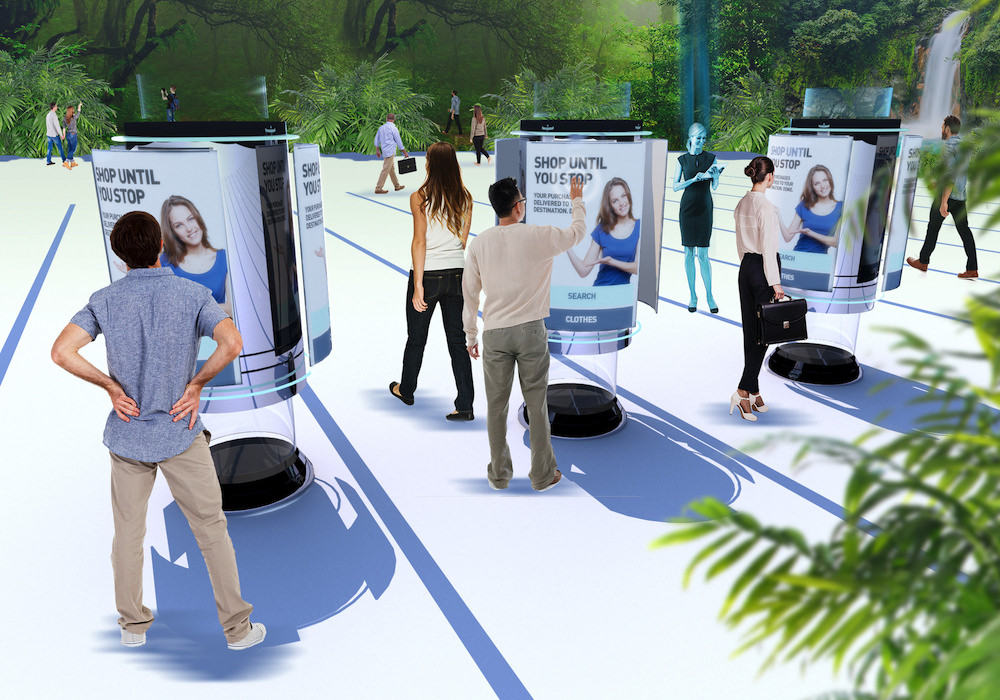 Cheetah3D proved to be really helpful in getting the basics of each scene down. There’s a lot of smoke and mirrors though behind the scenes. I removed a lot of walls and the glass ceiling is faked in a few of the renders. The walls were removed to allow to me get enough light into each scene. 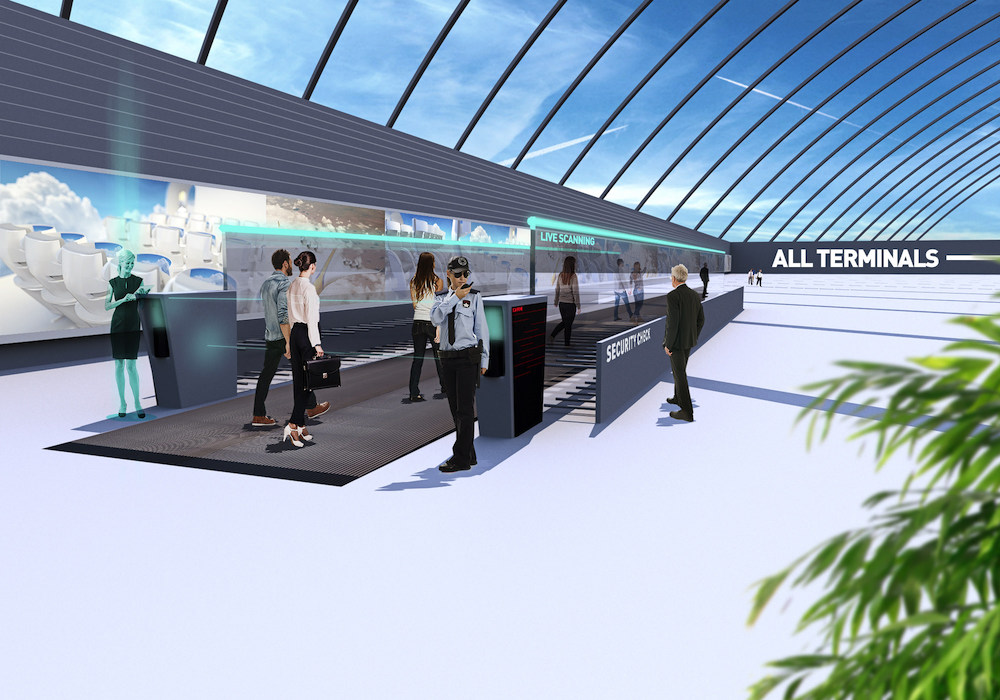 As a project I learned a lot on this one. Because the project only required stills it really helped to actually get out of Cheetah3D as early as possible. With the render times getting longer and longer I could work much faster in Photoshop and the addition of real photography for the people, plants and ads really brought the renders to life. 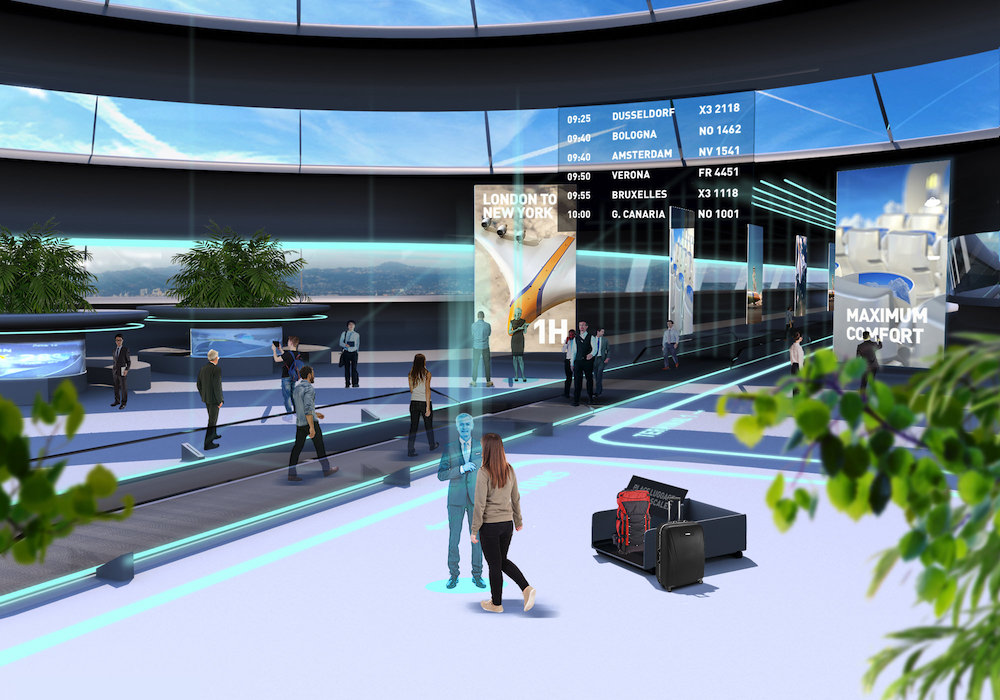