Terry is a fantastic 3D character illustrator/designer that successfully made the transition from 2D to 3D artist. If you’re not familiar with his work you should check out his site. I got the chance to have a chat with Terry about how he started working with Cheetah3D and some of the challenges he encountered… 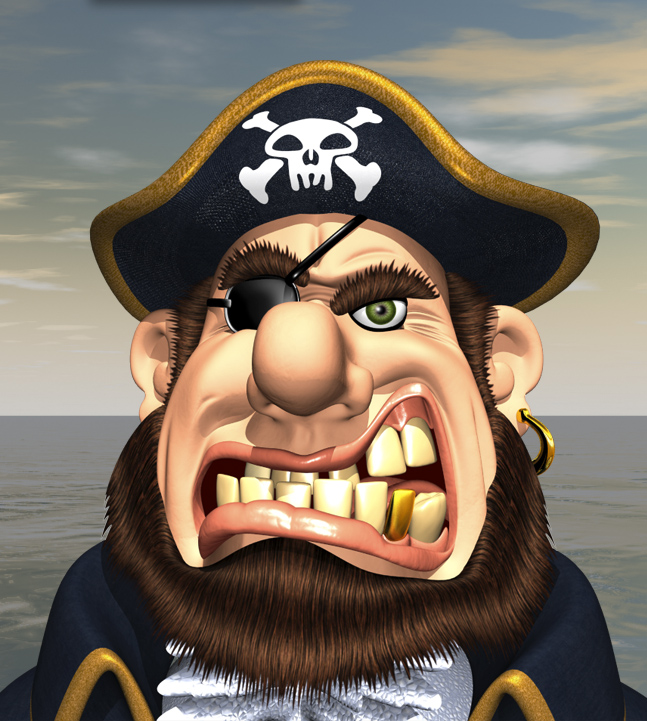 How did you get into Cheetah3D and how long have you been using it?

I got into Cheetah3D because I wanted to learn 3D. Cheetah3D was affordable and Mac. I knew my 2D cartoon work would run dry eventually and I knew what my client was looking for, 3D cartoons. I’ve been using Cheetah3D for about 5 years now.

What advice would you give anyone starting out with Cheetah3D?

If you’re coming from a 2D background Cheetah3D may seem difficult at first. But press on, lots of practise is needed, and it’s worth all the practise believe me, Cheetah3D is great fun once you know it. I’ve used Maya, Cinema4D and Cheetah3D. Cheetah3D is by far my favourite because of its simplicity to use. I highly recommend it 🙂

You’ve got a very distinct style, how did it come about?

I suppose I’ve alway preferred cartoon illustration to other styles of illustration. I guess I started drawing cartoons from comics aged about five. Although over the years I’ve worked in just about every style (and medium), but I seem to always come back to cartoons. But mainly it was the progression of clients, one cartoon job led to another and it stuck. 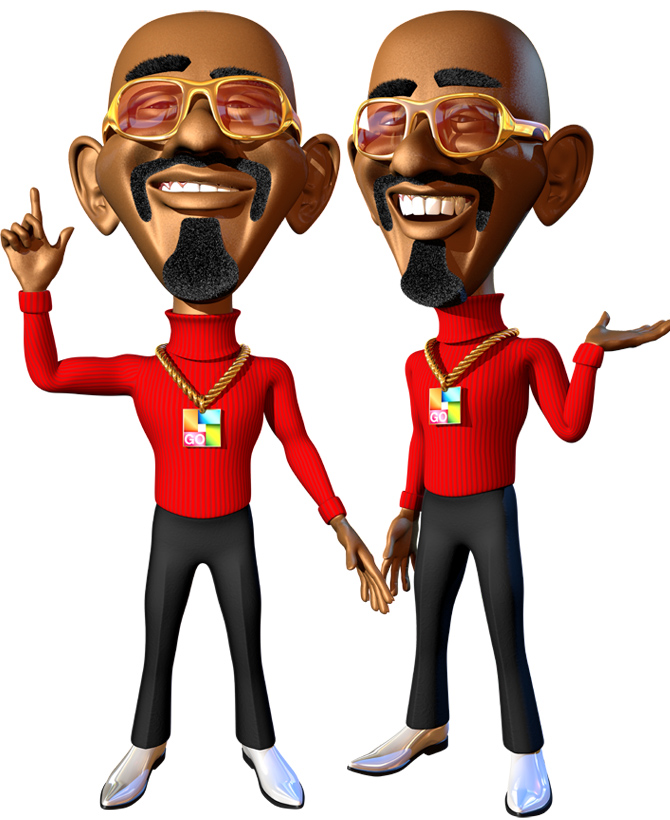 How much do you think your illustration background helped you out when it came to learning 3D?

Coming from an illustration background helped because of the way I render cartoons in 3D. For example I leave the camera light on (mostly) because I want the model to look like an illustration and not a real puppet. But illustration did not help with modelling as such, only as an illustrators eye.

What next for you?

More strings to the bow I guess. Web design maybe?

What I like most about 3D is once you have your model built and textured you hit the render button and 3D does the illustration for you. Changes are just a click away. Also it makes animation a whole lot easier.