I’ve been watching Eric’s work closely for a while in the Cheetah3D forum – he has a really distinct render style, his work is incredibly clean and he’s an accomplished modeller too. I’m really pleased that I got the chance to interview Eric, so without further ado…

Can you tell me a little bit about your background and how you found Cheetah3D?

I used to get in trouble for doodling in school, although I didn’t have great hand control, I liked playing with perspective. I took some architectural drawing classes in high school, but I didn’t like being graded on how much I used my eraser. Then everything changed when I got my first computer, a Mac II with a 13” monitor. (I’m really showing my age now). I used an Electronic Arts paint program, then PS version 2.0, Illustrator, MiniCad, Swivel 3D, infiniD, Strata Vision and of course Bryce, oh how I loved Bryce. Kai Krause was one of my heroes, but unfortunately all of these programs where eventually orphaned and faded away. It was a desolate 3D landscape for a while until I found Cheetah and Daz, a 3D program orphanage of sorts. I was so excited I downloaded everything I could find like my old favorite Bryce and Carrara as well as Hexagon. I had been using Cheetah for a short time when I started using Hexagon but kept coming back to Cheetah. 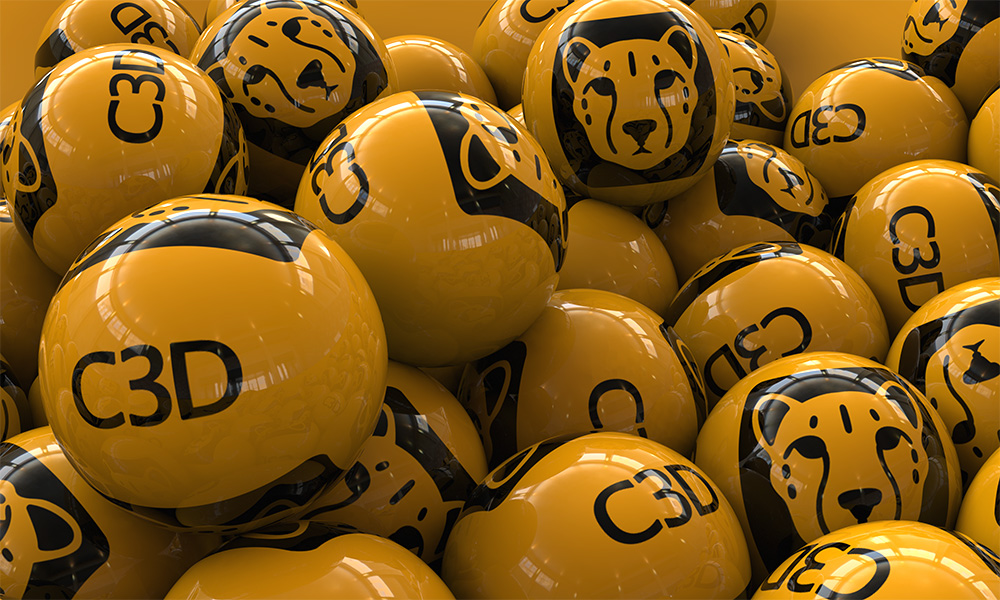 Why did Cheetah3D stand out among any other 3D apps that you looked at?

Well for one thing it’s Mac only, and it’s not expensive. But when it comes down to it, the question is how easily can you learn to navigate and manipulate the tools. Cheetah is so customizable, the interface, colors and hotkeys can all be customized. The majority of the hotkeys are unprogrammed, so until you put in the effort to program them, you will never experience the full power and speed of Cheetah. I wish we had an easier way to share them. 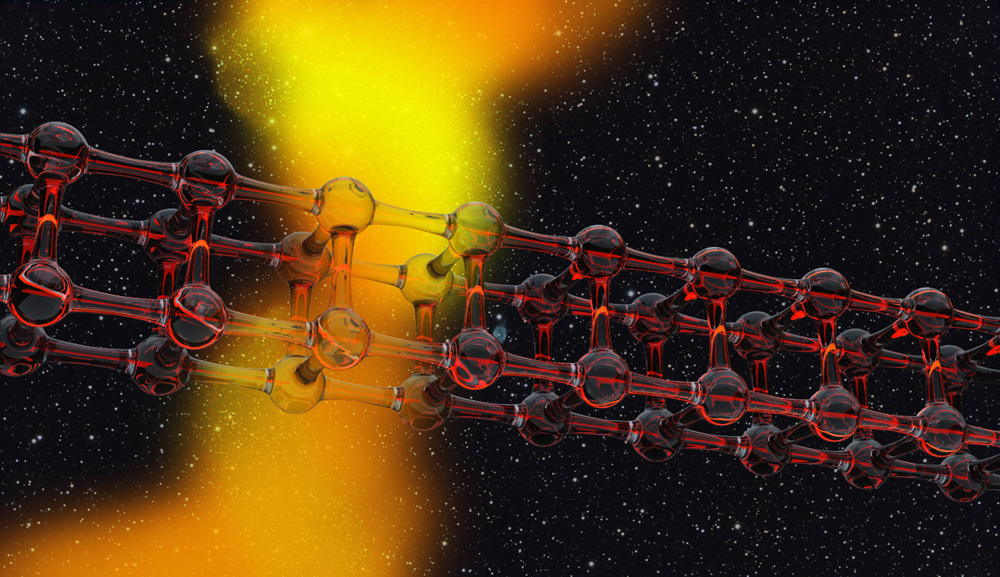 What would you say is the most important lesson you learned when it came to getting to grips with 3D?

Learning how to handle frustration helps. No kidding, how helpful is it to punch the screen, or worse, to give up. As Edwin Catmull explains, It’s not always pretty. Every project Pixar has ever done goes through the ugly stages. The stages where it looks so bad and there are so many problems, it’s hard to believe it will ever work out, but because they stick to it, it always does. 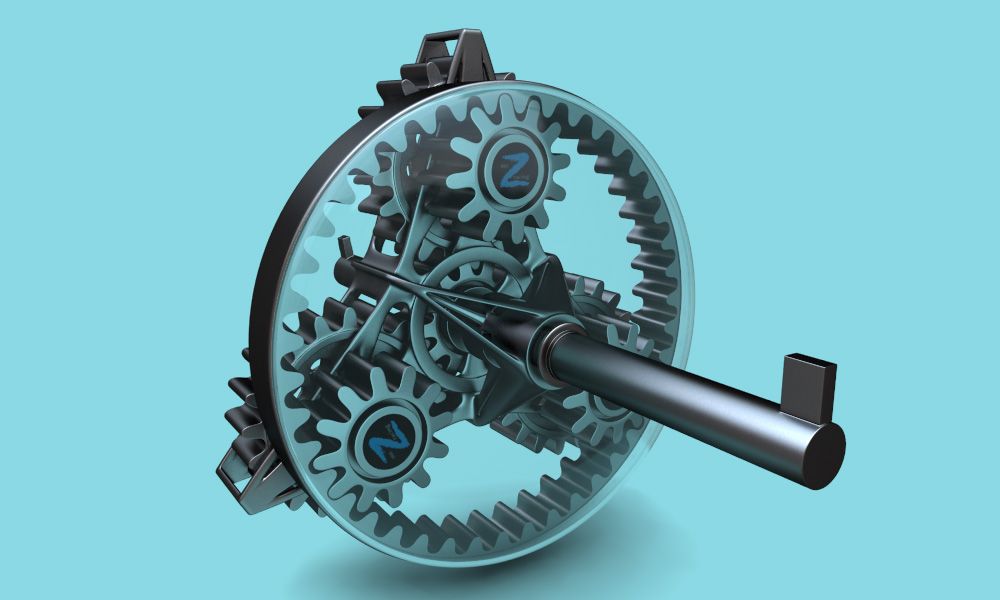 Inspiration is everywhere, the problem is imagination tends to outpace the ability to create what we imagine. After all I can imagine lots of things I can’t create, but I can’t create anything that I can’t imagine.

A more important question may be how to become more creative, since I can be inspired by a damn Phillips head screw. There’s a youtube video by John Cleese, on creativity, I watched recently. I would recommend it to all creative types.

Question: How many 3D modellers does it take to change a lightbulb?
Answer: 3327, one to write Cheetah3D and 3326 to join the forum, discuss it and maybe make a few tutorials.

Stick with it, it’s like a big onion, there are many layers. If you bite to deep and get to ambitious early on you will probably bring your computer to a grinding crawl. Tie your imagination to a chair for a while, start small and before you know it you’re feeding it and it stops squirming. Same thing with animation, learn to respect the still image first. Use them like a story board and let your imagination animate between for now, you can create a whole bunch of ideas, or “seeds” to plant later when you’re ready. 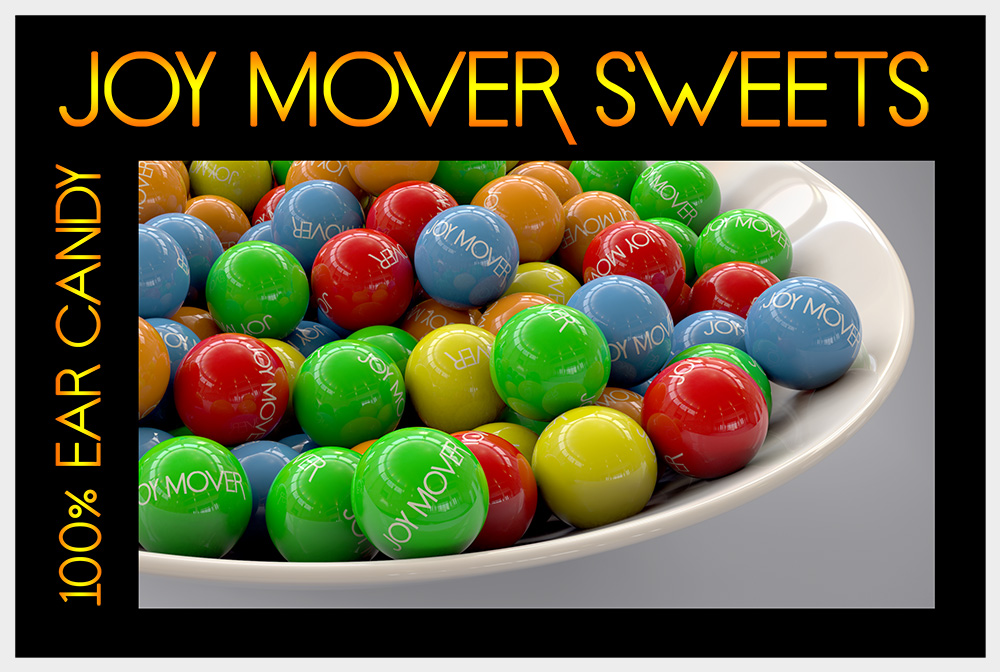 Which are your favourite/most used tools in Cheetah?

I’ve given this some thought and it’s for navigation, the Focus Tool. With it I can instantly move to any object, polygon, edge or point and pivot around it. What good are any tools if you navigate like an old man in a wheelchair. 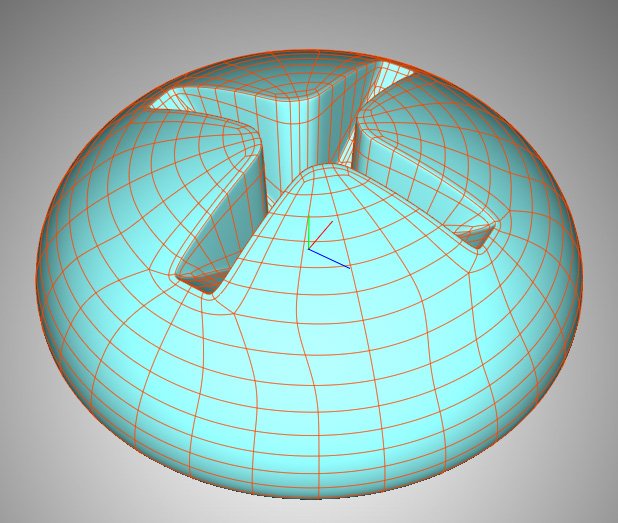 What’s next for you?

Probably a wheelchair. Just kidding… hopefully. I miss Bryce and I think Vue, and Plant Factory would work great with Cheetah and be like superBryce on steroids.