← Create An Infinite Floor in Cheetah3D
Another Robot →

It’s been a while since I posted now, far too long. Unfortunately I haven’t been doing much in 3D due to being pretty stacked with work lately hence the lack of posts.
Last week I was buying stock images similar to the ones seen below for some internal pages on a site I’ve been asked to help out on. I liked the style but pretty much exhausted the stock site so the time came to render a few of my own. There’s nothing special going on here but since they’re some of the only 3D things I’ve created lately I thought I’d post them anyway… 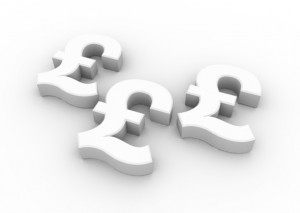 And one more, I’ve done quite a few of these now and have a file setup so I can have them created and rendered in under a couple of minutes which is pretty useful. The biggest problem with creating these in Cheetah is the artefacts that you get where the icons hit the floor. I haven’t figured out a definitive fix for this but if you spend a while playing with the render settings they can usually be cured. 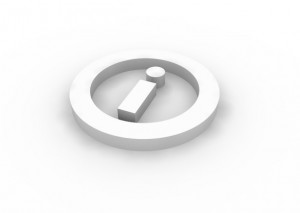 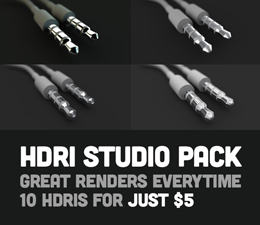 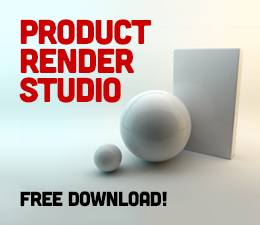